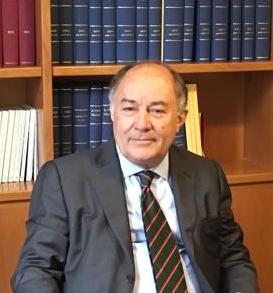 Publications include books and articles on law of evidence and comparative criminal procedure. His essayes on the 1988 Italian Criminal Procedure Code were published also in USA, Germany and Brazil.